Raising the Standard for Market Integrity in Crypto and DeFi 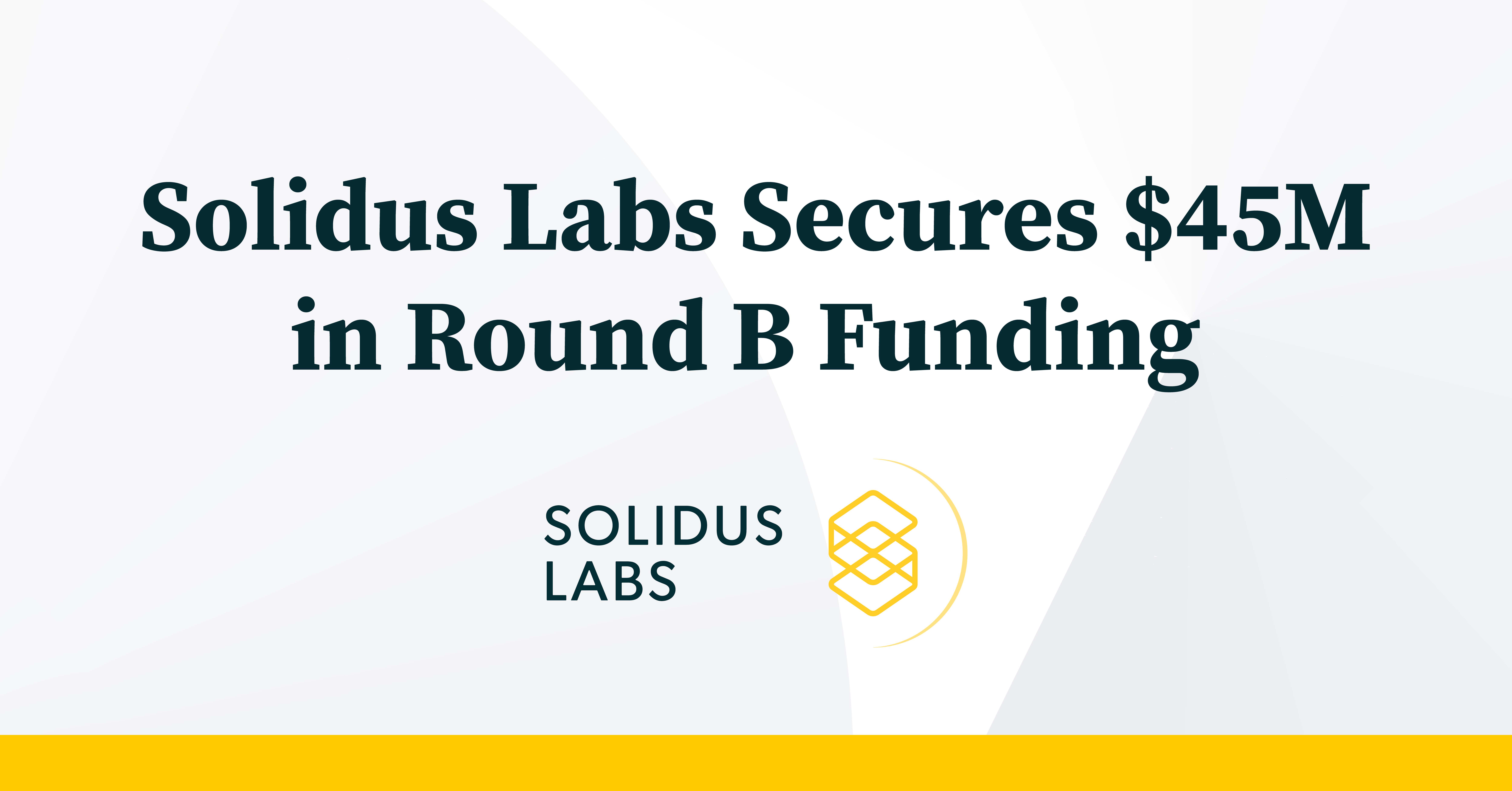 Today, Solidus Labs has officially secured a $45 million Series B funding round, led by Liberty City Ventures. Additional funds participating in the round include Evolution Equity Partners which led Solidus’ A-series funding in May 2021, Declaration Partners, Hanaco Ventures, and Avon Ventures, a venture capital fund affiliated with FMR LLC, the parent company of Fidelity Investments.

The announcement comes on the backdrop of record-breaking crypto and DeFi adoption – with some estimates placing total value locked (TVL) in DeFi at more than $200 billion at the beginning of 2022 - but also record-breaking fraud, manipulation, and market abuse. Solidus Labs, named by Citigroup as a category-definer for crypto market surveillance, has been the first company to focus on addressing crypto market integrity since the industry’s early days. In light of mounting regulatory and public pressure to protect users and investors and improve market integrity standards and investor protection in digital asset markets, Solidus reports massive demand for its solutions and has more than quadrupled its team since the beginning of 2021. 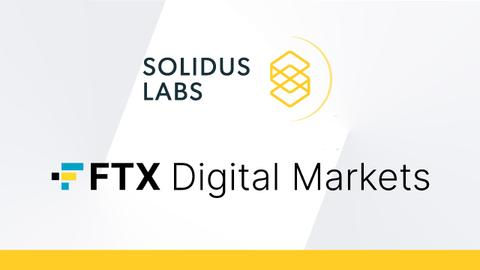 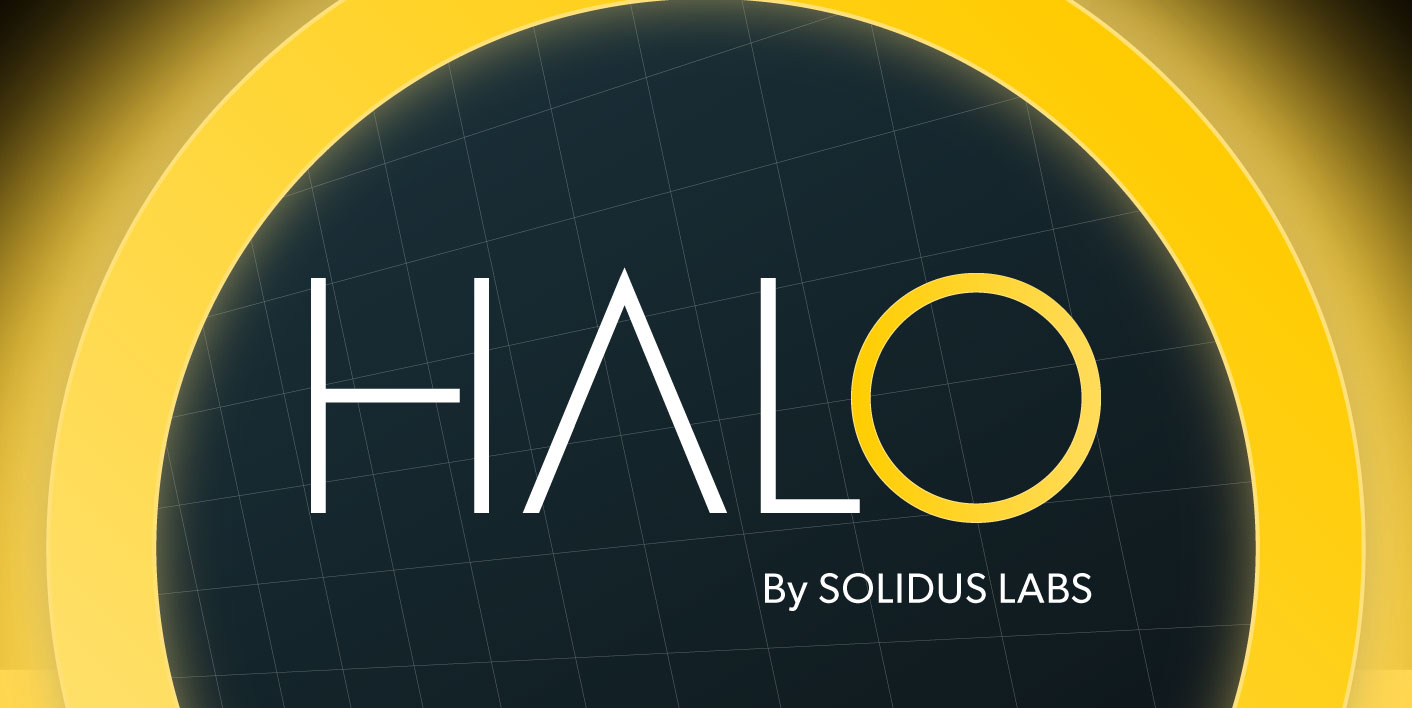 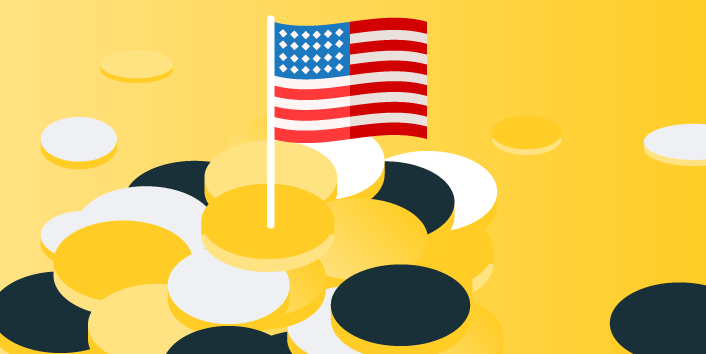 Biden Executive Order on Crypto: Crossing the Regulatory Rubicon Towards a Whole-of-Government Approach