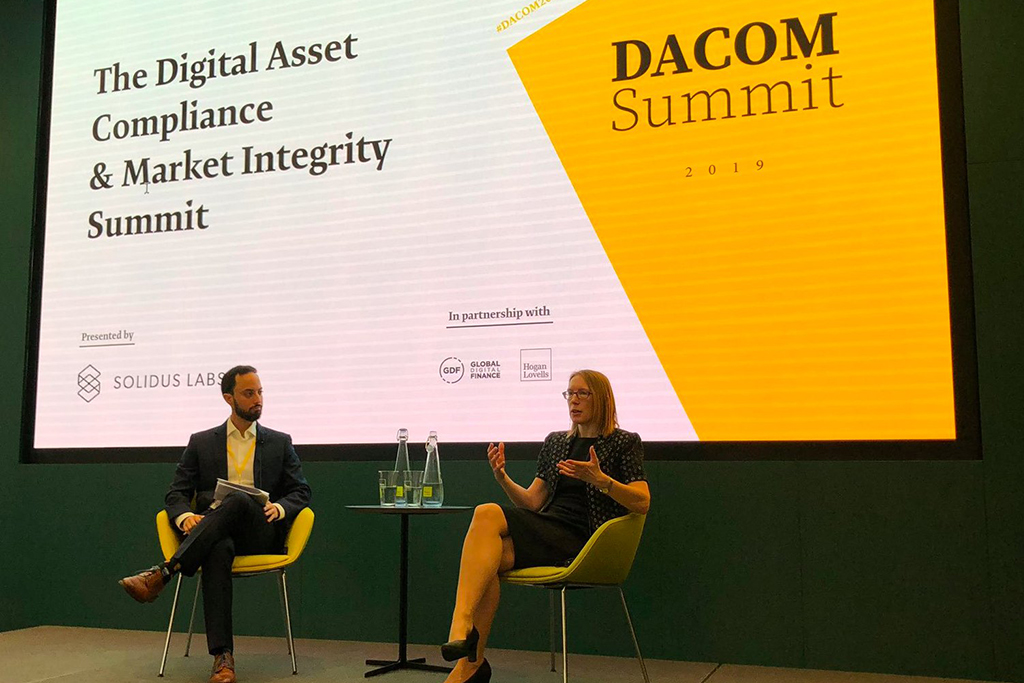 SEC’s Hester Peirce stated that cryptocurrencies prove to be important “transaction mechanisms” and their “store of value” is an important function of the digital assets.

SEC Commissioner Hester Peirce, also popular as ‘crypto mom’ for her crypto-friendly news, once again spoke in favor of digital assets during the recent cryptocurrency compliance Dacom summit in New York hosted by Solidus Labs today. Peirce spoke in details about SEC’s views on digital currencies saying that regulators are currently active extremely ‘paternalistic’. Besides, she also had an extensive discussion on different measures the agency can take to improve regulations.

She stated that cryptocurrencies prove to be important “transaction mechanisms” and their “store of value” is an important function of the digital assets. She said:

“Store of value, I think, is a really important function. I do think that we’ll see as technology changes, that they become much more the money of the internet”.

She also expressed her concerns over the slow speed of regulations by the U.S. SEC. Peirce said:

“Frankly, sometimes the SEC needs a push from Congress. If you want a government that’s more forward-thinking on innovation, that means that if something goes wrong, you can’t go running back to the government and say ‘Hey, you didn’t protect me from myself!’ […]I think we need to be a little less paternalistic.”

Over the last year, Peirce has been quite bold in stating that regulatory measures shouldn’t prove a major hurdle to new innovations. She also said that with the changing nature of the financial payments industry, the SEC has to take new measures and not apply the same existing regulations to new emerging technologies.Peirce said:

“When I came to the SEC one of my hopes was to help change the way it addresses innovation. In my first round, I saw it was slow”. She further added that the agency needs to “think about how we need to apply our enforcement resources” present in the crypto space.

While speaking about the agency’s measures to tackle fraud, she said that the SEC “also brought cases against people who have done offerings and didn’t register it. The question is where in this spectrum you fall and how much we should spend on different parts of the spectrum”.

Peirce has been constantly re-iterating on the fact that if the SEC fails to take necessary action, the U.S. might end on a back-foot in this FinTech revolution.

At a cryptocurrency compliance summit in New York hosted by Solidus Labs today, SEC Commissioner Hester Peirce spoke about the...