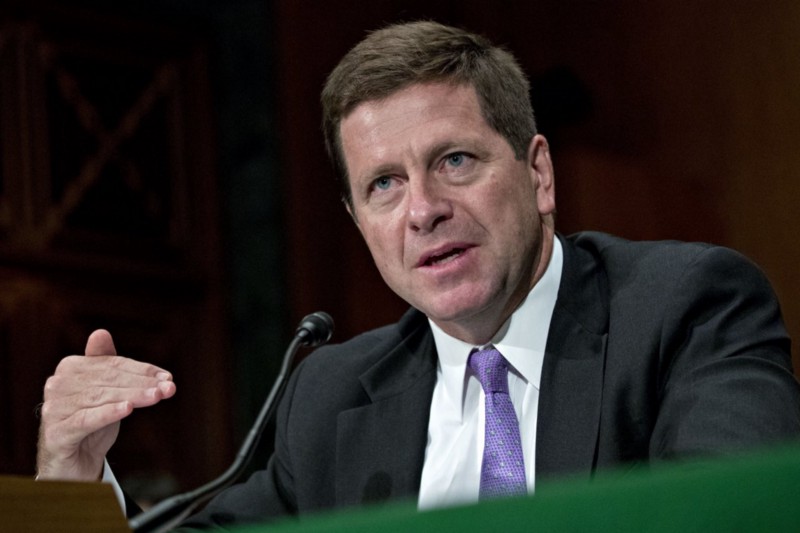 All the crypto news compliance professionals need to know. This month's highlights: SEC Chairman Jay Clayton again calls for better market surveillance and reduced manipulation before the agency can approve a crypto-ETF; A study by The Block raises concerns that 86% of volume in 48 exchanges is potentially wash trading; 94% of surveyed US, UK and Canadian endowment funds are actively engaged with crypto investments

Our take: The fact that digital asset regulation is intensifying globally is not news, though the repercussions of non-compliance are becoming increasingly clear. Even major actors are required to scale down, limit operations or in some cases shut down. One result is increased tension with regulators, which in Kik’s case led to litigation. At Solidus we acknowledge litigation is a legitimate form of dialogue between innovators and regulators. Nonetheless, it’s important to stress that the key to moving the industry forward is innovators and regulators working together.

Our take: Across the board, manipulation continues to be a major issue holding back mainstream and institutional adoption, and troubling regulators. It seems that the combination of studies consistently demonstrating the magnitude of the problem and intensifying enforcement is beginning to resonate with major exchanges, which in turn take action. At Solidus, we believe the two keys to addressing market integrity are [a] better surveillance and monitoring solutions tailored for crypto markets and [b] improved industry standards. We are working tirelessly with our partners and clients to promote both.

Our take: Up until a few months ago, each time a large mainstream institution indicated an interest in blockchain or digital assets, it was major news. Nowadays not a week goes by without a few major announcements. Institutional adoption isn’t approaching — it’s already here.