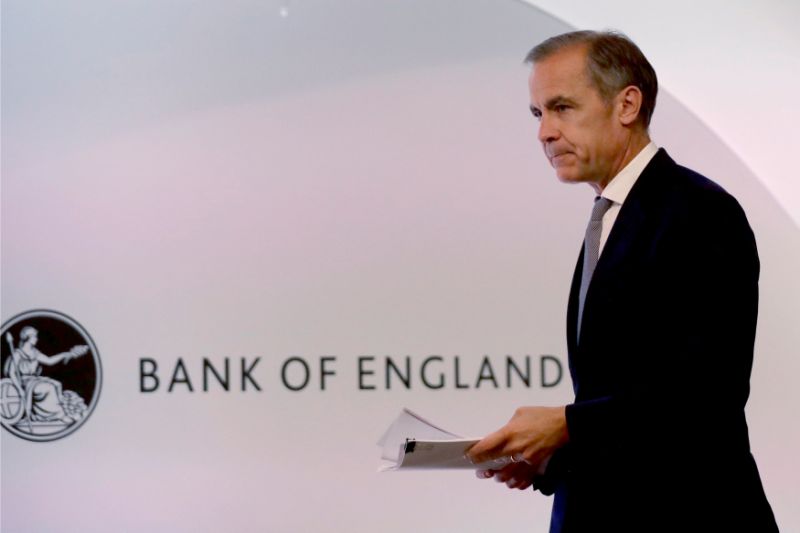 But First, a Few Solidus Updates

Regulation is gradually moving from talking and deliberation to action, with significantly more enforcement  cases, formation of international standards like FATF's guidelines and materialization of licensing regimes. As the stakes of non-compliance increase, so does the benefit of good behavior, due diligence and transparency. The result is increasing demand from institutional and retail investors for credible crypto services, which we at Solidus are experiencing as increased demand for crypto-native compliance and market surveillance tools.

The industry continually comes to terms with the disturbing levels of trade manipulation and the need for additional transparency. It’s increasingly clear new frameworks, tools and rules are necessary to measure and improve market integrity. We’re proud to be leading this effort - alongside companies like CryptoCompare - as co-chairs of Global Digital Finance’s Market Integrity Code of Conduct Working Group.

Interest from institutional investors and mainstream corporations in both digital asset and blockchain investments and integrations is growing at an accelerating pace, as the market is still getting over a prolonged bear market. A stable bull market may lead to growth and adoption becoming exponential.